The SV company did not only built the RSV (Renard Stampe Vertongen) airplanes and the SV-4B, but also other SV planes : 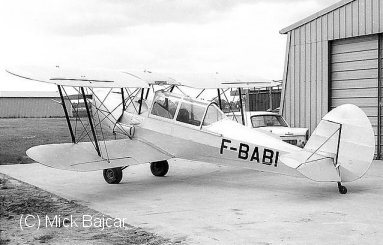 But almost unknown are the following Stampe Vertongen airplanes: 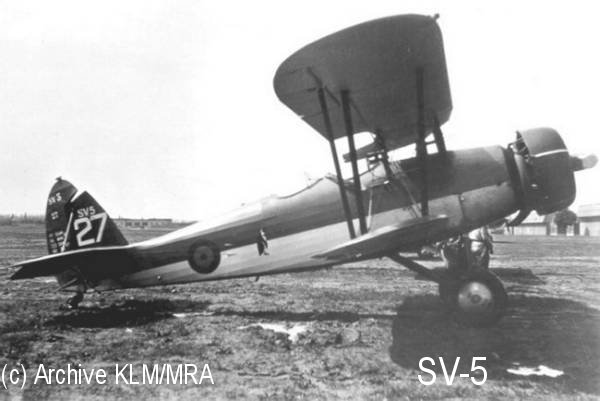 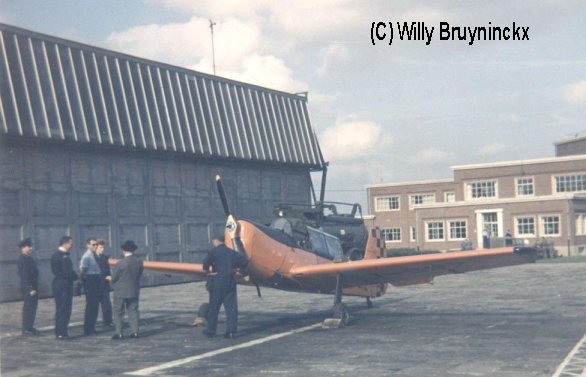 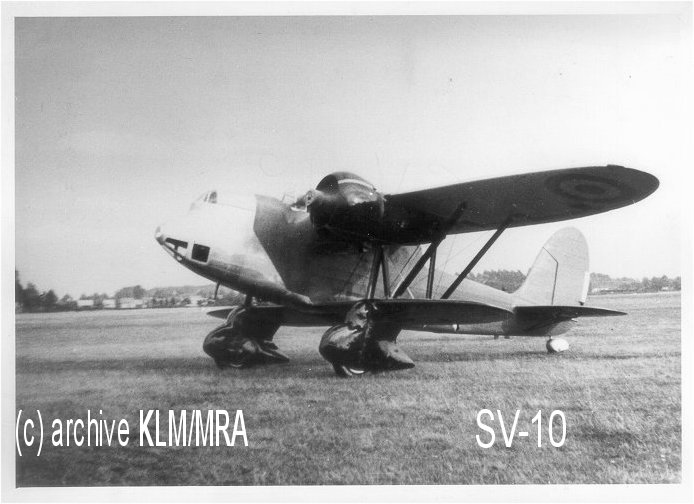 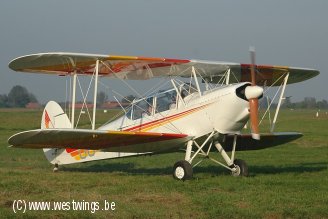 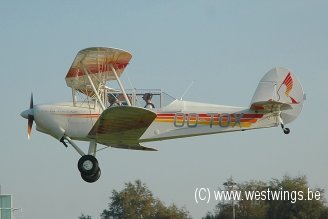 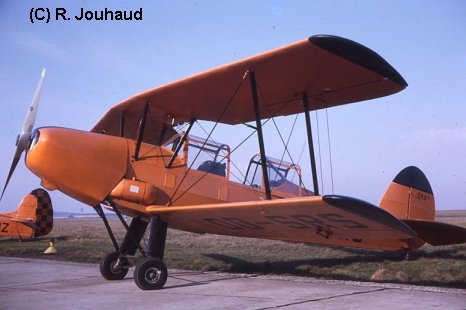 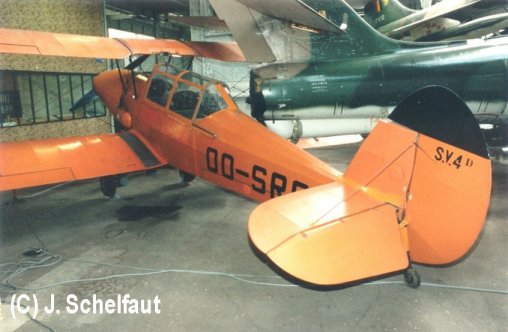 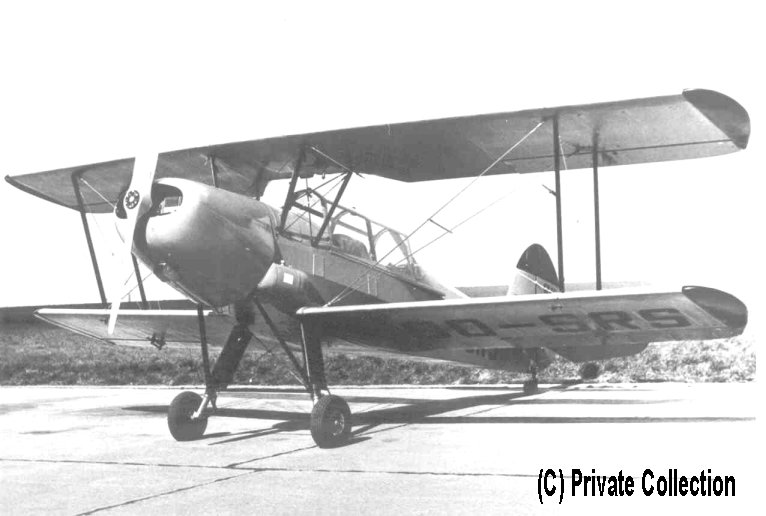 Special pages about other interesting SV-4 planes and stories

Maiden flight of ULM SV-4RS  scale 1/1.
ULM SV-4RS 95-AFU made its first testflights on 12/28/2016 at AD Büllingen.
At this moment over 30 kits are sold and production will stop at number 50 because of too much orders.
This prototype is flying with Rotax 912, and testeing is on going with Mikron III. One will also be build with D-engine.
This ULM plane will be seen in the future at the Stampe Fly In. 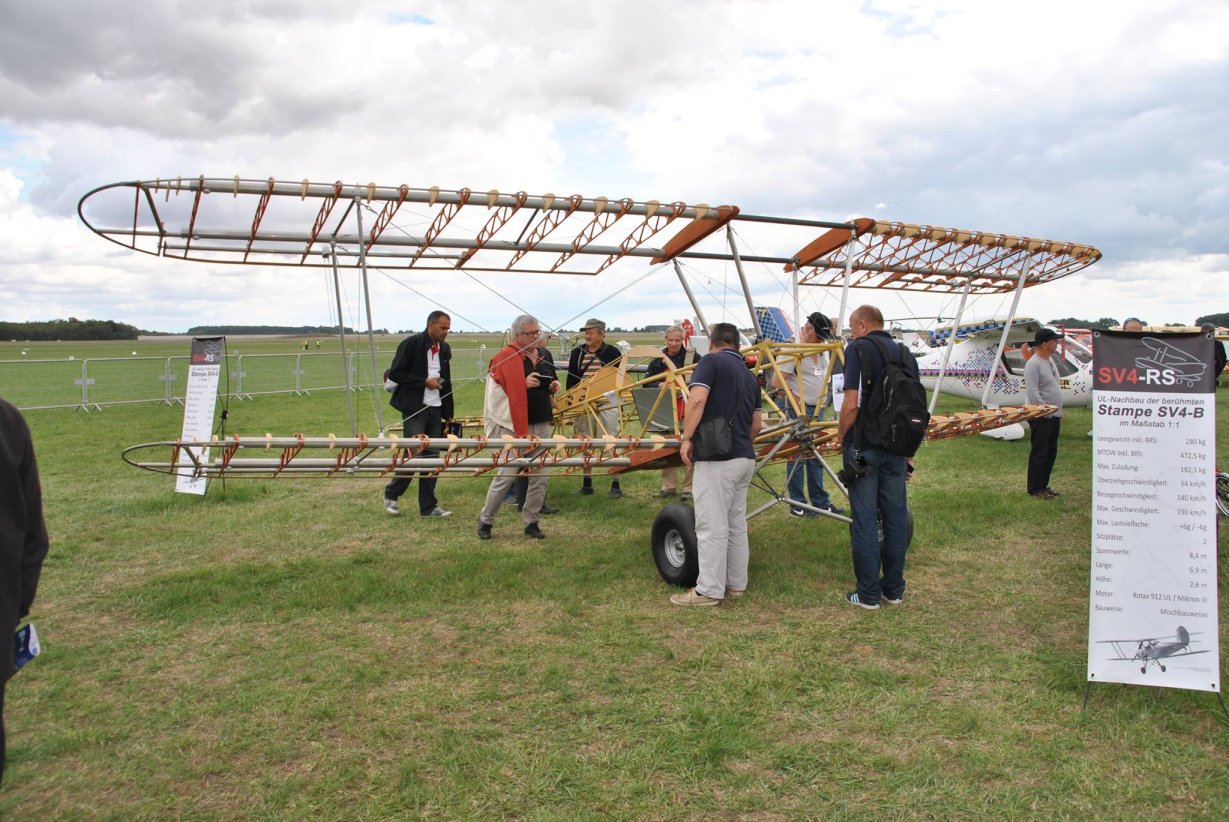 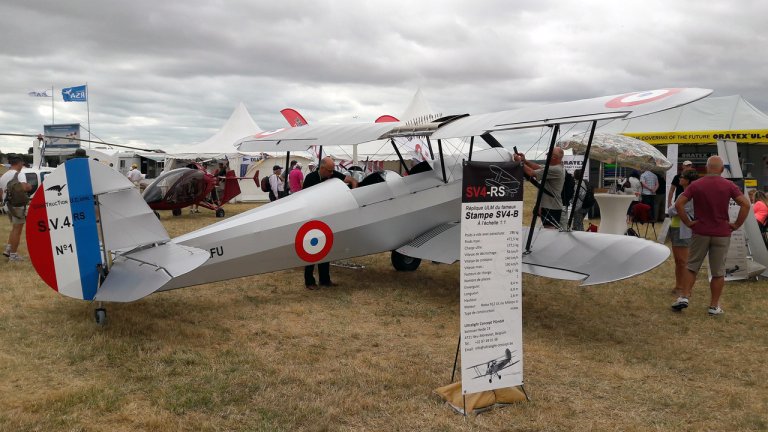 Until the mid-1930's, pilots learned by taking to the sky; unfortunately, this method of learning could be harmful, or even fatal, to the new pilot. One of the most challenging aspects of flying is when, due to weather or darkness, you can't see outside the cockpit.  This is known as "Instrument Flight Rules", or IFR, because you operate your aircraft by using your instruments and talking on the radio.  Back in the days of "on-the-job-training" for young pilots this could be very dangerous.  Edwin Link, a pilot himself, thought he had the answer. In 1928, Link left his father's organ building business to begin work on a "pilot trainer." Link envisioned a device that would allow pilots to take their early flight training while safely on the ground. With his organ building experience, he used air pump valves and bellows to make his trainer move in response to its controls.

The U.S. Military services saw the need for the "pilot maker" but lacked the money to buy them. In February 1934, the U.S. Army Air Corps was ordered to fly the airmail in the United States. Army pilots lacked experience in flying "on instruments" at night or in inclement weather. Five pilots were killed in the first few days of flying the mail.The Army quickly began a search for solutions and arranged for Link to visit the Newark Airport in New Jersey to demonstrate his trainer. On the day of the demonstration the weather turned stormy, but Link was able to fly in safely and succeeded in convincing the Army that instrument flight was practical and could be taught in his trainer.

Link's "Pilot Maker" was later used for instrument flight training for virtually all pilots during World War II. Upon entering the war, the armed forces contracted for Link's entire production. The company built 6,271 trainers for the Army and 1,045 for the Navy. In 1945, a T-6 Texan training airplane cost more that $10 per hour to operate. The Link Trainer cost $.04 cents an hour! More important to the military, no pilot was ever injured or killed in the "crash" of a Link Trainer! 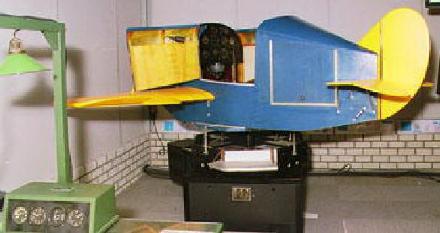 During the Second World War, the Link Trainer became especially useful as a selection tool for aircrew candidates. It offered an opportunity for instructors to evaluate the potential of a student without leaving the safety of the ground. Many pilot candidates who ended-up as navigators, wireless air gunners, or bomb aimers, owed their change of career to a short moment of weakness at the command of a Link Trainer.

The Belgian Air Force also used the Link trainer. The trainer was still in use in the early 60 ties.

An original Link trainer complete with operators table can be seen in the Stampe Museum in Deurne (Antwerp). It is a trainer of type D2, also known as “Blue Box”. Link painted his trainers of the first generation in bleu. They looked like small blue airplanes with short yellow wings. A similar type of trainer is exposed in the Air Museum in Brussels, but in another painting.

You can also visit a Link Trainer, and sit in it, in the 385 Bomber Group Museum at Perlé, Luxemburg (http://www.385bg.com). 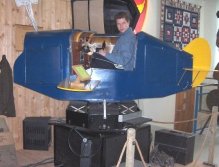 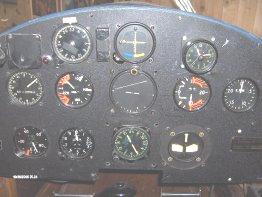 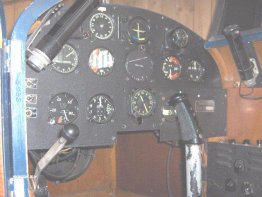 Photos made by Koen Vantorre whilst in the Link Trainer, and of the instrument panel (2005) 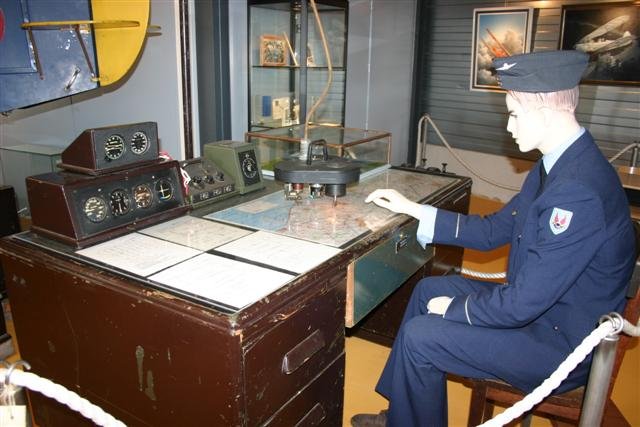 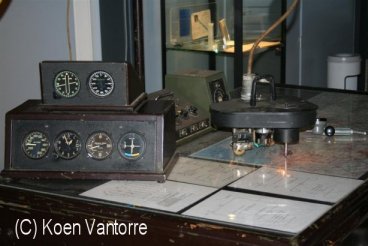 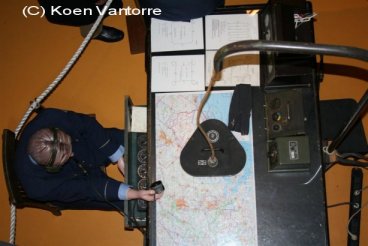 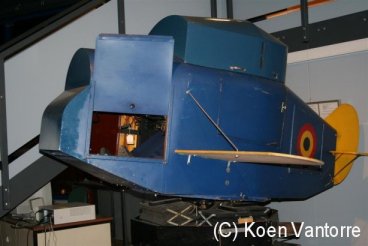 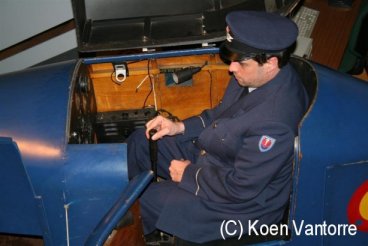