The SV-4B V48 not only had the distinction of having been the first ex-Belgian Air Force SV-4B to enter the civil register as OO-PAM, but also to have been the only aircraft equipped with a Blackburn Cirrus Major III engine. Other SV-4Bs usually had DH Gipsy Major engines. When prior to the Second World War the Stampe SV-4B was being developed, the plane had a standard provision for a DH Gipsy Major engine. 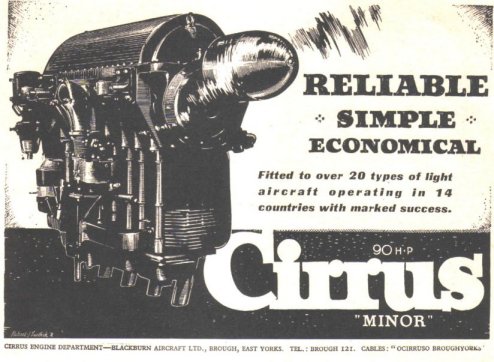 Of the 65 Stampes delivered to the Belgian Air Force (BAF) after the war, the major part had been equipped with the Gipsy Major 10 engine. The remaining had the Blackburn Cirrus Major III. Apparently the BAF experienced problems with the Cirrus, because a certain amount of the planes were adapted to take a Gipsy Major.
From the analysis of a great number of BAF Stampes pictures it may be observed that at least the following representative planes flew with a Cirrus at one time or other: V9, V20, V29, V34, V42, V47, V48, V53, V54,V56 and V57. There probably are more. The V20, V39 and V54 also flew with a Gipsy Major, therefore being the planes that had both types of engine in the course of their career. 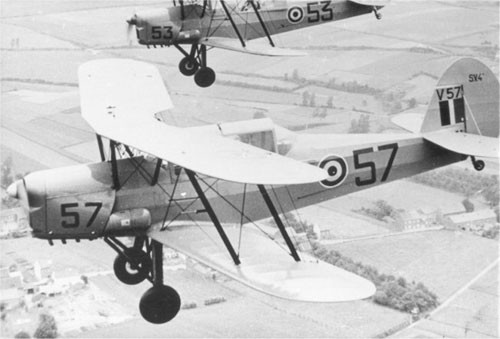 Theoretically the Cirrus engine is more powerful than the Gipsy Major. It also made the SV-4B heavier. It would be of interest to learn from the specialists (read: pilots) whether there was an essential difference in the flying characteristics of either of these engines.
Some years ago the civil register held yet another Cirrus-driven SV-4B, i.e. the OO-WIL.

This plane was constantly plagued with engine trouble and the owner, at that time Jan Peeters, decided to have a Gipsy Major 10 installed.
The Blackburn Cirrus has the specific distinction of having four small exhaust pipes sticking from the bottom of the engine cowling, but should not be confounded with the Renault 4P of the French Stampes which have a similar concept.
The Gipsy Major 10 has one exhaust collector, resulting in only one exhaust pipe protruding from the engine cowling. 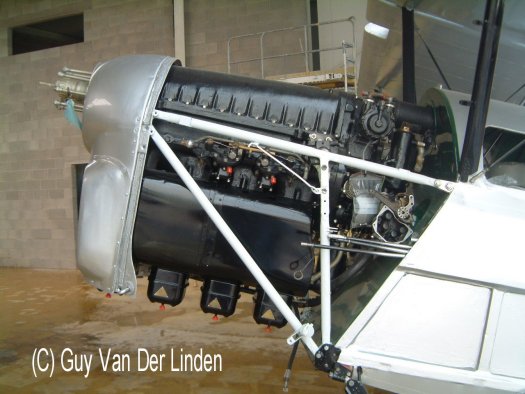 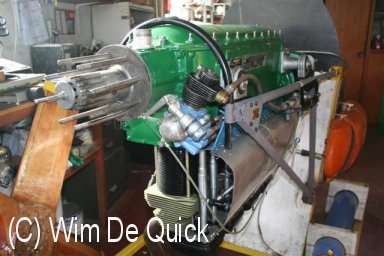 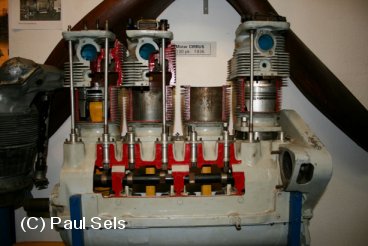 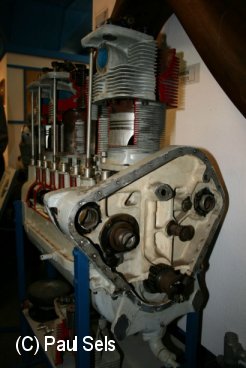 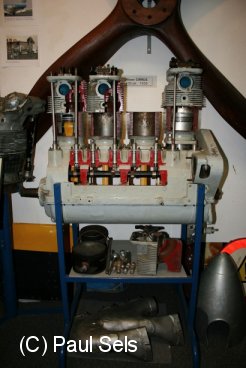 Database, history, gallery of the 65 airplanes that were used by the Belgian Air Force, and the still flying planes.
Acro Team "Les Manchots" , the SV planes they used, and the aces. Article of Dominique Hanson.
Crash report of the accident with SV-4b V43 in Twente (Netherland) in 1986 - Crash report of the accident with SV-4B V53 at the Old Rhinebeck Aerodrome New York (USA) in 2001- SV-4B crashes in Belgium database of all Belgian SV-4B crashes
SV-4B with Blackburn Cirrus engine article of L. Wittemans.
Other types of SV airplanes and the LINK trainer , the other types of SV airplanes build bij Stampe Vertongen and an article about the LINK trainer, the first generation of flight simulators.
SV-4B OO-ATD and Divoy and Donnet, flight to freedom of Leon Divoy and Michel Donnet and SV-4B OO-ATD - SV-4B OO-ACB van Verbraeck en Reuter and their flight from France to Portugal in 1940
SV-4B V2 trip to Kamina (Congo) , in 1950 military pilot Manu Geerts had to deliver SV-4B V2 in Congo, Kamina. A trip of 10.578km, and 66 hrs flying time, article of R. Decobeck.
SV-4B in WWII in Africa , at the beginning of WWII 24 planes of the earlier SV-4B version airplanes, were transferred to Congo, at that time a Belgian Colony. This version had no closed canopy. An article of L. Wittemans.
Belgian Air Cadets , they used for several years the last military SV-4B airplanes.
SV links and other related links.