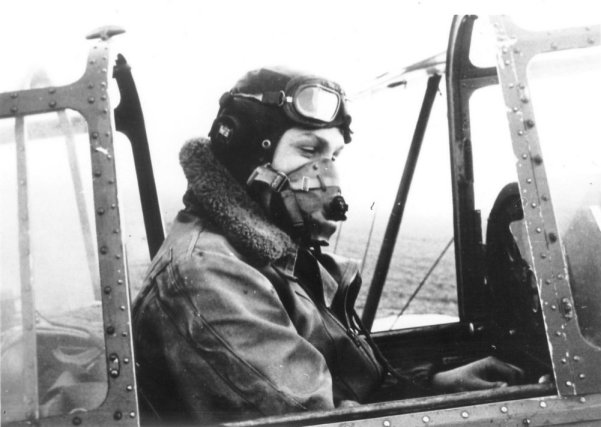 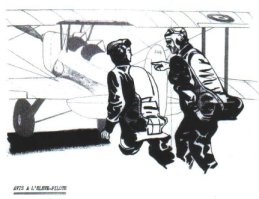 Adobe Reader can be downloaded here for free 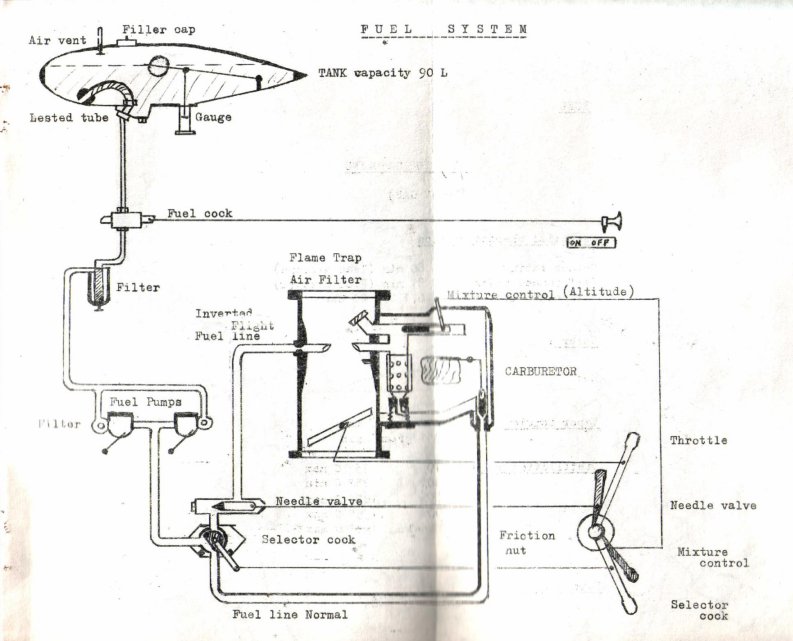 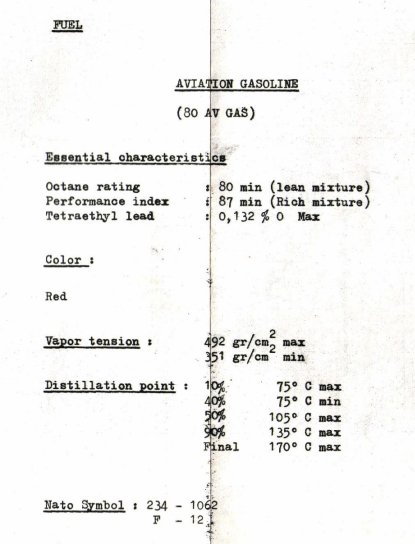 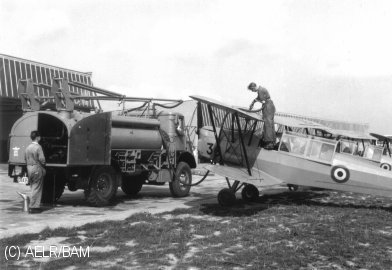 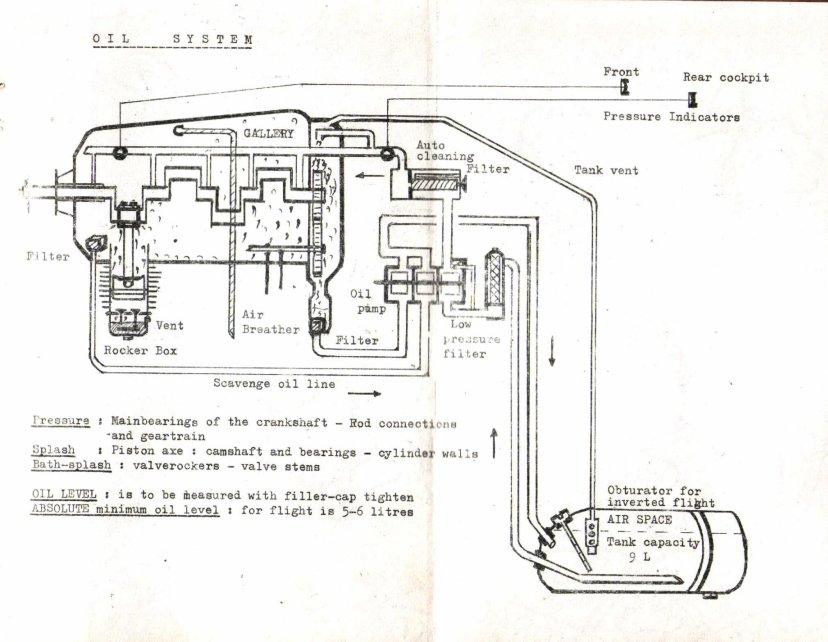 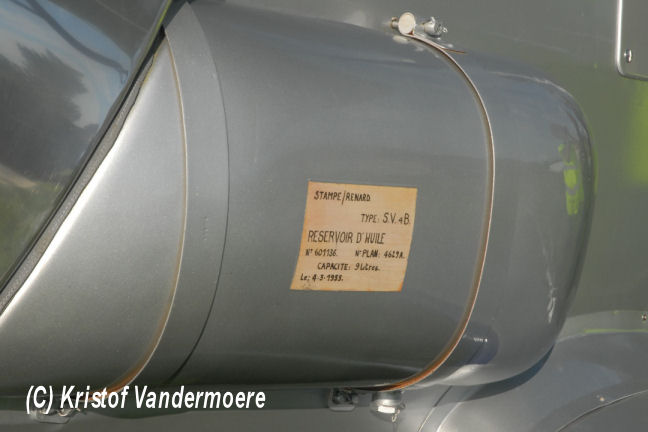 In the back cocpit of the SV-4B a morse key was installed to manipulate the identification (morse) light. There is at this moment only one SV-4B still flying with this kind of identification light, the V29 OO-GWB. The lamp was fixed at the right side under the fuselage, some 40 cm after the lower wing. The morse key could be set locked and unlocked, and was used in case of radio problems. 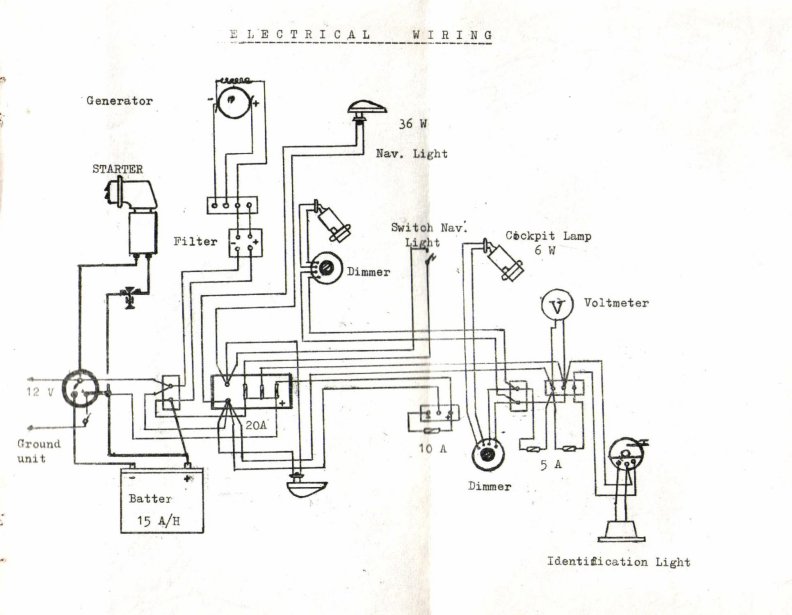 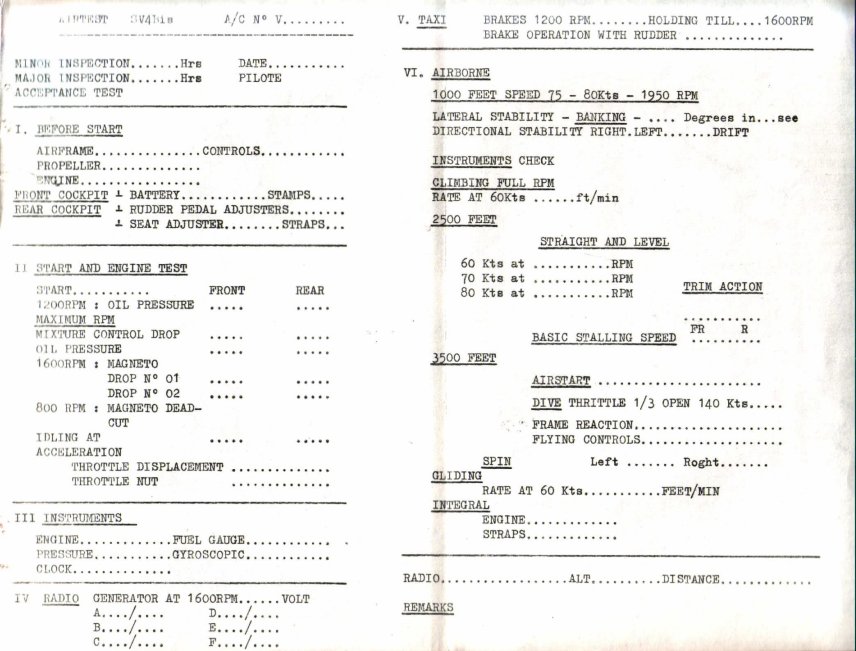 To finance the investissement (non négligeable), sets of 4 "crochets" are availables
at the price of  55 € +  shipment
for all enquiries, call Jef, send us a mail mail, and visit :
http://stampessaintcyr.free.fr/
page "pièces détachées cellule"

Back to English Introduction